Tobin Miller Shearer, University of Montana – The Value of De-Coupling Race and Crisis in White Communities 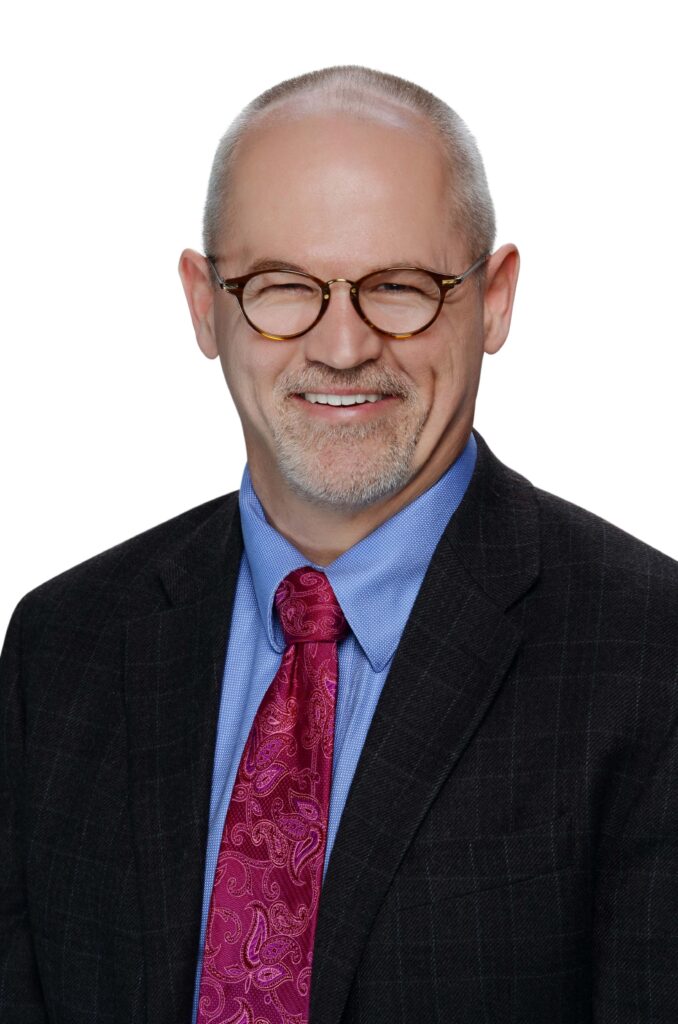 On University of Montana Week: We still have a lot to learn about how to talk about race.

Tobin Miller Shearer, professor of history and African-American Studies director, explores how one group is crossing racial lines to do just that.

Tobin Miller Shearer is a History Professor and the director of the African-American Studies Program at the University of Montana. His most recent book, co-authored with Dr. Regina Shands Stoltzfus, is Been in the Struggle: Pursuing an Anti-racist Spirituality (Herald Press: 2021).

The Value of De-Coupling Race and Crisis in White Communities

The research on racial identity in the U.S. has shown that White people have much less familiarity with or practice in talking about issues of racial power, privilege, and hierarchy than do People of Color. This has led to a reluctance among White People to examine their own racial identities.

I study white Mennonites. Although known mostly for their association with their equally pacifist religious cousins, the Amish, white Mennonites have had a history of crossing racial lines while evangelizing. The largest of their service organizations, the nonprofit Mennonite Central Committee or MCC, has often been involved in that interracial enterprise.

My study of MCC’s public documents and internal memos between 1960 and 1985 revealed that White Mennonites only talked about their racial identities in the midst of crisis. Over and over again, Black, Brown, or Indigenous Mennonites challenged White members of Mennonite Central Committee to diversify their staff and disengage with paternalistic practices; White MCCers then offered a cursory response; and finally, once the crisis dissipated, those same white Mennonites turned away from their own racial identity and the attendant inequities that supported it. My initial research into other white-majority organizations posits that this crisis-only consciousness of White identity was widespread.

This research suggests that decoupling crisis from racial conversations within the White community offers clear benefits. Based on this historical record, equipping White people to gain greater facility with examining their own racial identities in a non-crisis environment seems to offer particularly important opportunities for movement forward.

The post Tobin Miller Shearer, University of Montana – The Value of De-Coupling Race and Crisis in White Communities appeared first on The Academic Minute.