Maurizio Valsania, University of Turin – First Among Men: George Washington and the Myth of American Masculinity 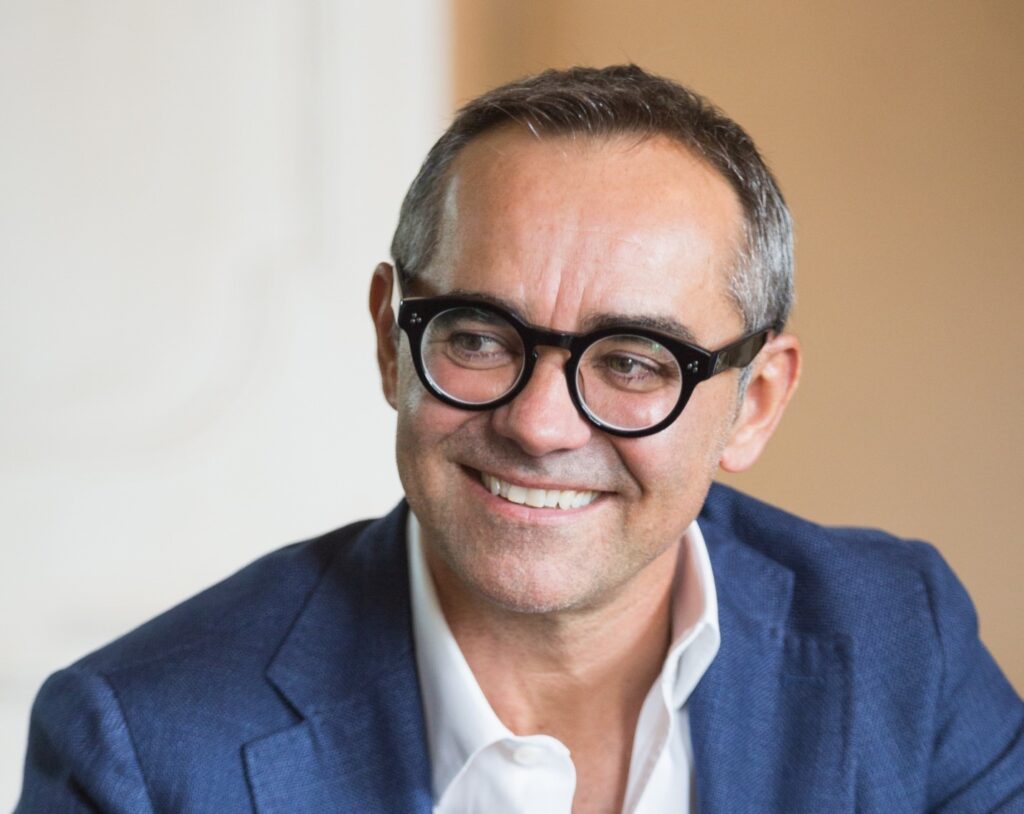 We hold the Founding Fathers in high esteem, but what does history say?

Maurizio Valsania, professor of American history at the University of Turin, looks into the past to reveal one important figure.

Maurizio Valsania is professor of American history at the University of Turin, Italy. An expert on the Early American Republic, he analyzes the founders within their social, intellectual, and material context, especially through the lens of the 18th-century body. He is the author of The Limits of Optimism: Thomas Jefferson’s Dualistic Enlightenment (University of Virginia Press, 2011), Nature’s Man: Thomas Jefferson’s Philosophical Anthropology (University of Virginia Press, 2013), Jefferson’s Body: A Corporeal Biography (University of Virginia Press, 2017), and First Among Men: George Washington and the Myth of American Masculinity (Johns Hopkins University Press, forthcoming 2022, a book represented by literary agent Scott Mendel of the Mendel Media Group). Valsania is the recipient of several fellowships from leading academic institutions, including the American Antiquarian Society, the Gilder Lehrman Institute of American History, the Library Company, the John D. Rockefeller Library, the DAAD (Germany), the International Center for Jefferson Studies, and the George Washington’s Mount Vernon. He has written for the Oxford University Press’s Academic Insights for the Thinking World, for the Oxford Bibliographies Online, and has collaborated with the BBC World Service. He has also written several Op-Eds and articles that have appeared in major media outlets, such as the Chicago Tribune, Salon, the Wisconsin State Journal, Government Executive, Defense One, and the Conversation. He lives in Chapel Hill, NC.

First Among Men: George Washington and the Myth of American Masculinity

George Washington is usually Americanized in the crudest sense. He is too often imagined as a physical giant or an athlete or a lady’s man. But the real man was different.

The goal of my research is to reposition George Washington within the context of eighteenth-century practices and ideals of masculinity. I ask the question that no biography or critical essay has ever asked in such a direct way, which is: “What do we know, really, about Washington as an actual eighteenth-century Virginia upper-class male?”

The view of George Washington as the national “he-man” was forged during the nationalistic enthusiasm of the nineteenth century. A muscular patriotism boosted the Jacksonian era, carried over into the Polk administration’s expansionist agenda, and fueled the territorial ambitions behind the Mexican War.

However, Washington did not belong in the nineteenth century. Real Washington was capable of ruthless determination in battle, exemplary punishment toward his soldiers, and cruelty toward the persons he held in bondage. But he also practiced the expression of deep personal emotions and profound feelings. A cosmopolitan, Washington loved the most refined, delicate, and beautiful things in life.

My research project tells the fascinating story of a living and breathing person who loved, suffered, ate, drank, and had sex in ways that may be surprising.

The post Maurizio Valsania, University of Turin – First Among Men: George Washington and the Myth of American Masculinity appeared first on The Academic Minute.