Mark Gibney, University of North Carolina Asheville – The Gap Between the Promise of Human Rights 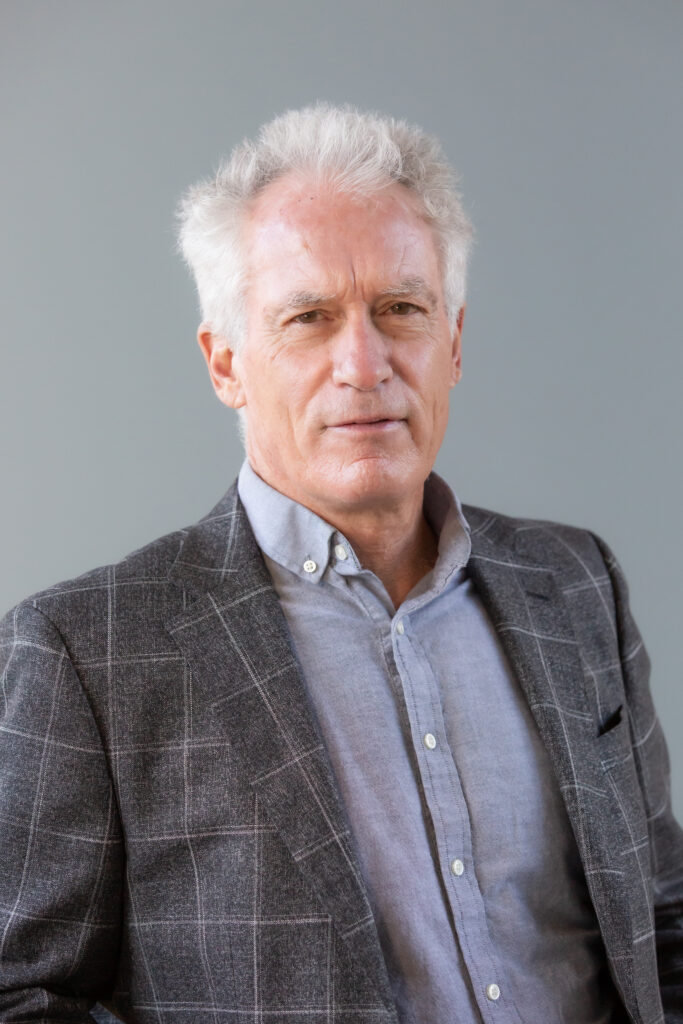 On University of North Carolina Asheville Week: Human rights protections are a good step, but are not always followed around the world.

Mark Gibney is the Belk Distinguished Professor at the University of North Carolina-Asheville and an Affiliated Scholar at the Raoul Wallenberg Institute in Lund, Sweden. From 2014-2016 he served as the inaugural Raoul Wallenberg Visiting Professor of Human Rights and Humanitarian Law at the Faculty of Law, Lund University and the Raoul Wallenberg Institute. Gibney is one of the founding members of the Extraterritorial Obligations (ETO) Consortium and he serves on the Board of Editors of Human Rights Quarterly, the Journal of Human Rights and the International Studies Journal (Iran). Since 1984, Gibney has directed the Political Terror Scale (PTS) (PoliticalTerrorScale.org), which measures levels of physical integrity violations in more than 190 states. His recent book publications include: The Routledge Handbook on Extraterritorial Obligations (2022); International Law: Our Common Future (2020); International Human Rights Law: Returning to Universal Principles (2015, 2d ed.); Litigating Transnational Human Rights Obligations: Alternative Judgments (2014); the Handbook of Human Rights (2014); and Watching Human Rights: The 101 Best Films (2013).

The Gap Between the Promise of Human Rights

If a group of Martians landed on our planet and were shown International Human Rights Law these extraterrestrial creatures would immediately think they had landed on a perfect planet. Under this law, there is no war, no torture, and no discrimination on the planet Earth. In addition, every inhabitant has shelter, adequate food and water, and workplace protections. Moreover, vulnerable populations – children, women and those with physical and mental disabilities – receive special protection from the state.

Unfortunately, the real world is something much different. But how big is the gap between the rights proclaimed under international human rights law and actual state practice? The Political Terror Scale (PTS) was one of the first projects that sought to empirically measure actual state performance. The PTS focuses on one component of human rights law, physical integrity violations, which essentially consists of torture, summary executions, disappearances, and political imprisonment.

The PTS uses a descending five-point scale, where Level 5 represents the highest levels of human rights violations and, at the other extreme, Level 1 indicates that this state nearly always protects human rights standards. The “data” for the PTS comes from three different sources: the U.S. State Department Country Reports on Human Rights Practices; and the annual reports published by Amnesty International and by Human Rights Watch. Thus, each year every country will receive three scores from these different sources.

How well do states perform? There is both good and bad news. The good news is that a majority of states provide at least a modicum of human rights protection. For the period 1976-2021, the average worldwide PTS score was between a Level 2 and Level 3. However, there are a host of states that repeatedly violate human rights. Some of the worst offenders include: Afghanistan, South Sudan, Iran, Iraq, Colombia, North Korea, the Democratic Republic of the Congo, and Syria.

The first step in protecting human rights is knowing where and how such rights are being violated. The PTS provides the international community this important tool.

The post Mark Gibney, University of North Carolina Asheville – The Gap Between the Promise of Human Rights appeared first on The Academic Minute.