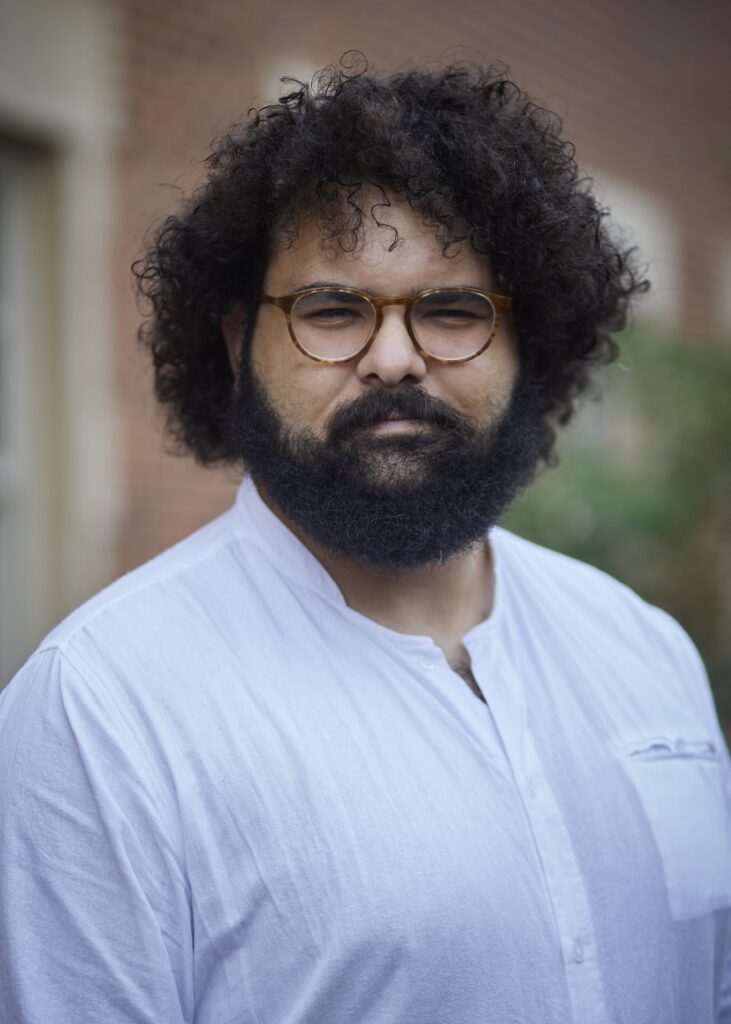 Banning slavery doesn’t end all of its vices.

Lewis Eliot, assistant professor of history at the University of Oklahoma, explores the history of slavery in the British Empire and how it relates to today.

Lewis Eliot is a historian of slavery and anti-slavery in the British Empire and Atlantic World. His research focuses on the ways that enslaved people influenced abolitionist ideologies through rebellion against slavery. He received his PhD from the University of South Carolina, MA from Queen’s University, Belfast, and BA from the School of Oriental and African Studies, University of London.

In 1787, during the opening stanzas of Britain’s anti-slave trade campaign, potter Josiah Wedgewood debuted a now famous medallion depicting an enslaved man asking the British Empire “Am I not a man and a brother?” Wedgewood made this figure shackled and barely clothed, begging on bended knee. By the turn of the nineteenth century, Wedgewood’s African was the most recognizable Black man in the British Empire.

He became symbolic of the British abolitionist movement which culminated with the passing of the 1807 Anti-Slave Trade Act and later Slavery Abolition Act of 1833. Yet the nature of this abolitionism meant that those of African descent were still not treated as equals. Listening to the voices of Black people reveals a divergence in the anti-slavery ideologies of enslaved people and that of their self-proclaimed allies.

While Black people called for self-determination, power, and a liberty of their own design, white abolitionists insisted on treating them as powerless and supplicant. The end of slavery in the British Empire followed the latter attitude to race relations, made clear by the continued subjugation of those of African descent in the Empire.

The conflict over the meaning of anti-slavery that played out in the nineteenth century informed the treatment of those of African descent in the decades after emancipation as white Britons perpetuated the supposed vulnerability of Black people. This racialized competition over the meaning of abolitionism created a post-slavery structural white supremacy that persists today. And this explains why Black people in Britain are still seen as neither men nor brothers in the eyes of the state.