Christoph Strobel, University of Massachusetts Lowell – A State Flag and the Violent History of Colonization 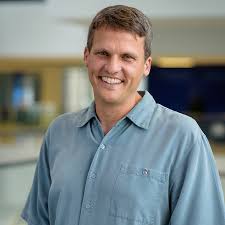 Symbols of the past that reflect negative historical traits are found beyond the South.

Christoph Strobel, professor of history at the University of Massachusetts Lowell, examines one close to home in the Northeast.

A State Flag and the Violent History of Colonization

All over the United States there are numerous controversies involving place names, statues, buildings, sport mascots, and insignia. Many of these controversies deal with the representation of Native Americans. While receiving little national attention, the state flag of Massachusetts provides a glimpse into these controversies and the complicated history of colonization.

The flag is based on the 17th century seal of Massachusetts Bay Colony, which depicts an almost naked Native American. He is covered in some leaves with a speech bubble stating: “Come over and help us.”

On Massachusetts’ current flag, the Native American is dressed, and the speech bubble is gone. Yet, there are other disturbing features. There is a sword above the Indigenous person, modeled after the weapon of a colonial military leader, who participated in the killing and the piking of the head of a Native American. The belt on the image is based on one worn by an Indigenous leader, who was also killed and his head was displayed for over two decades. Moreover, the body of the Indigenous person on the flag is based on a skeleton found around Boston, but the head is modeled after a Native American from out West.

Massachusetts’ motto, “by the sword we seek peace,” seems also poorly placed on the flag, given the central role that violent warfare against Indigenous peoples played during colonization. Many people are not aware of the flags’ symbolism, the piking of heads, or the many government issued bounties throughout the colonial period that paid for the scalps of killed Native Americans – including those of women and children. As with other controversies around the country, the one surrounding the Massachusetts’ flag deserves wider awareness, consideration, and civil discussion. 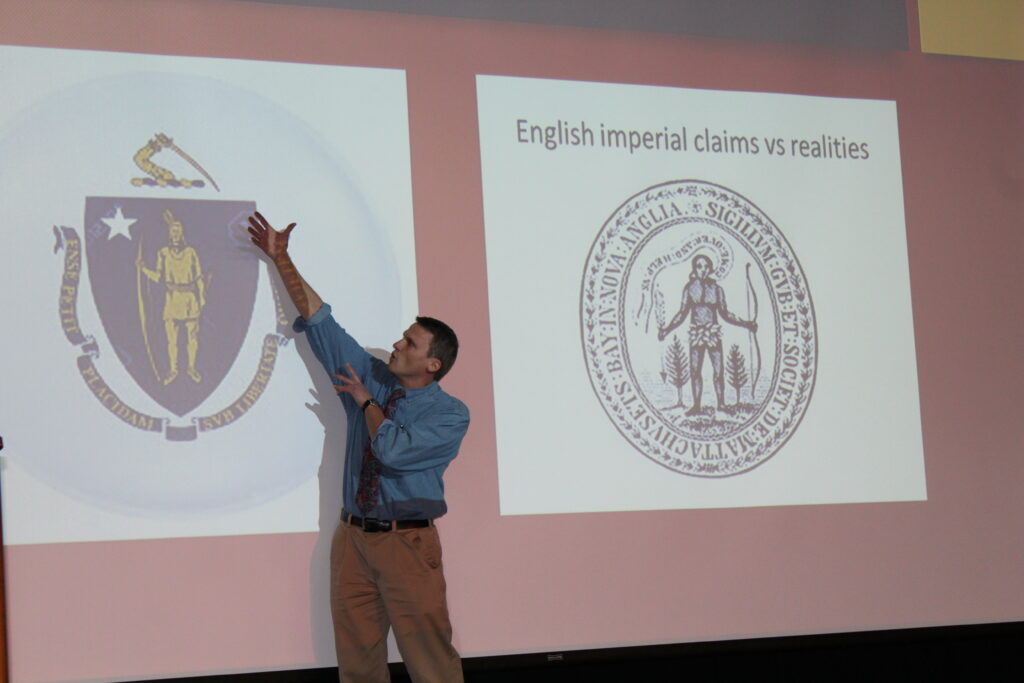 The post Christoph Strobel, University of Massachusetts Lowell – A State Flag and the Violent History of Colonization appeared first on The Academic Minute.