Gary Giumetti, Quinnipiac University – How Can We Stop Victims of Cyberbullying From Becoming Future Perpetrators? 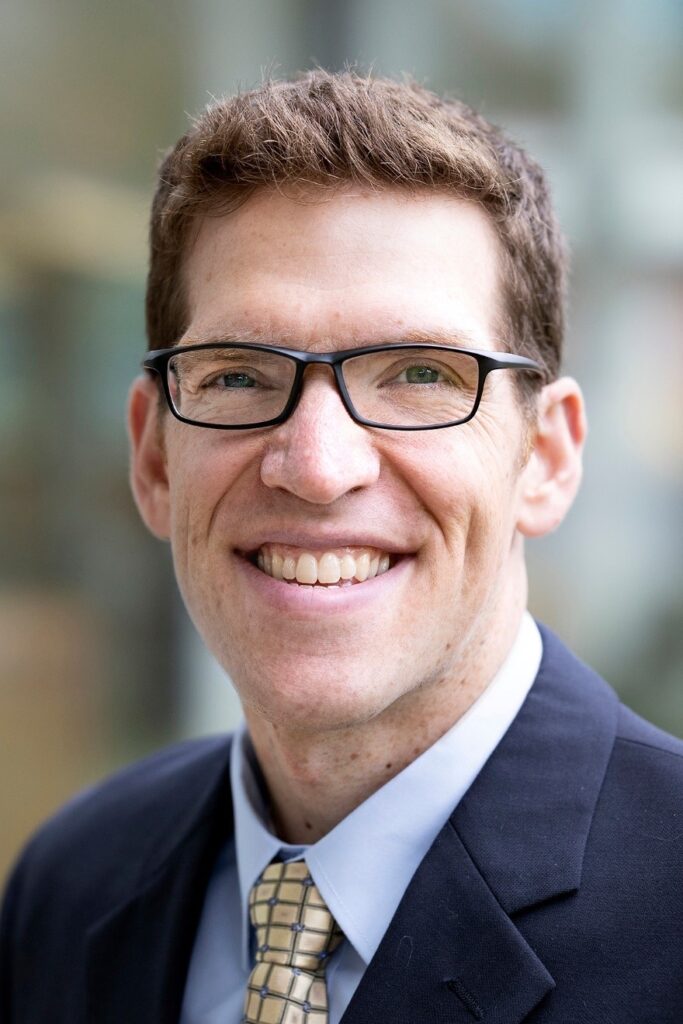 Cyberbullying can cause a vicious cycle.

Gary Giumetti, professor of psychology at Quinnipiac University, examines how to break this pattern.

Gary Giumetti is a professor of psychology at Quinnipiac University. He teaches courses in industrial-organizational psychology, statistics, senior seminar/capstone, and research methods courses in the psychology department. His research interests include interpersonal mistreatment in the workplace (including cyberbullying and incivility) and its impact on health and performance. He lives near Hartford, CT, with his family.

How Can We Stop Victims of Cyberbullying From Becoming Future Perpetrators?

As more people turn to the Internet for school, work, and social use, so too do more people turn to the Internet to take out their frustrations and aggression. One form of cyber aggression that has been gaining the attention of both researchers and the public in recent years is cyberbullying. You might be wondering, “What is cyberbullying”? Cyberbullying involves aggressive communications sent via the Internet or text messages, and often it takes the form of spreading rumors or gossip, receiving threatening messages, or being excluded from social messages. Among studies focusing on college students and employed adults, the evidence suggests that cyberbullying is a prevalent issue with serious outcomes for those involved.

These findings have important practical implications. Since we found that students who were victims of cyberbullying were likely to become future perpetrators themselves, we might try to develop interventions to break this cycle. Evidence from previous research with college students suggests three possible ways to do this:

Researchers have shown that doing these three things can reduce the likelihood that a student will engage in future perpetration of cyberbullying.

The post Gary Giumetti, Quinnipiac University – How Can We Stop Victims of Cyberbullying From Becoming Future Perpetrators? appeared first on The Academic Minute.