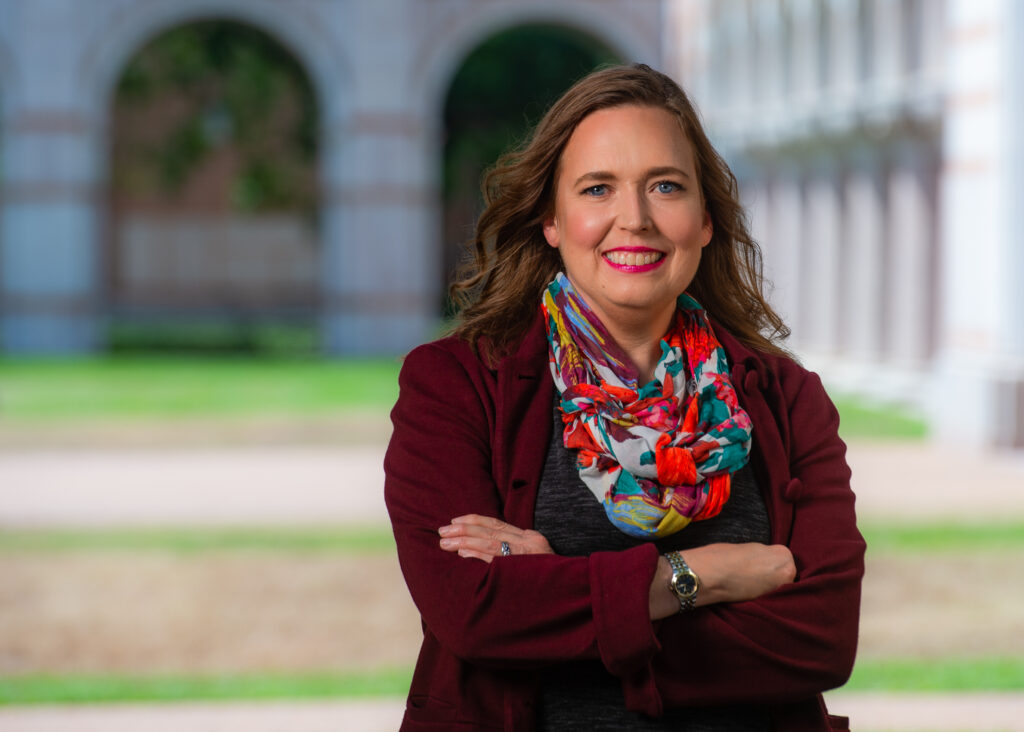 Being a scientist doesn’t necessarily mean you’re an atheist.

Elaine Howard Ecklund is the Herbert S. Autrey Chair in Social Sciences, Professor of Sociology, and director of the Religion and Public Life Program at Rice University. As a sociologist of religion, science, and work, she is particularly interested in social change and how institutions change, especially when individuals leverage aspects of their religious, race, and gender identities to change institutions. Over the past several years Elaine’s research has explored how scientists in different nations understand religion, ethics, and gender; religion at work; and the overlap between racial and religious discrimination in workplaces. She is the author of seven books, over 100 research articles, and numerous op-eds.

Varieties of Atheism in Science

My studies of scientists over the past 15 years have shown me that there are indeed varieties of atheism among scientists. One myth the public has about science is that science always leads to atheism. However, in their own terms, most atheist scientists are not atheists because of science.

If exposure to science were as influential on becoming an atheist as many scholars assert, we should certainly expect to see scientists talking mainly about their atheism as coming about because of scientific training. But that does not seem to be the case. Just over half of the scientists in our study indicated on the survey that they were never religious.

For the minority of scientists who did attribute their atheist identity to exposure to science, the transition to atheism ultimately resulted from embracing empiricism over belief. One scientist from the U.K., for example, told us how he tried to fit his religious views and his scientific views together, but could not quite make it work.

For most, however, we found that other factors—such as negative experiences with religion or changing social networks—from social networks mainly with religious people to mainly with non-religious people—were the main reasons scientists who grew up with religion abandoned their beliefs and practices. Some scientists, for example, told us they became atheists as a result of bad experiences with other members of their faith community.

For most scientists in our study, we see that science is often integral to their atheist identity, but not necessarily the cause of it.