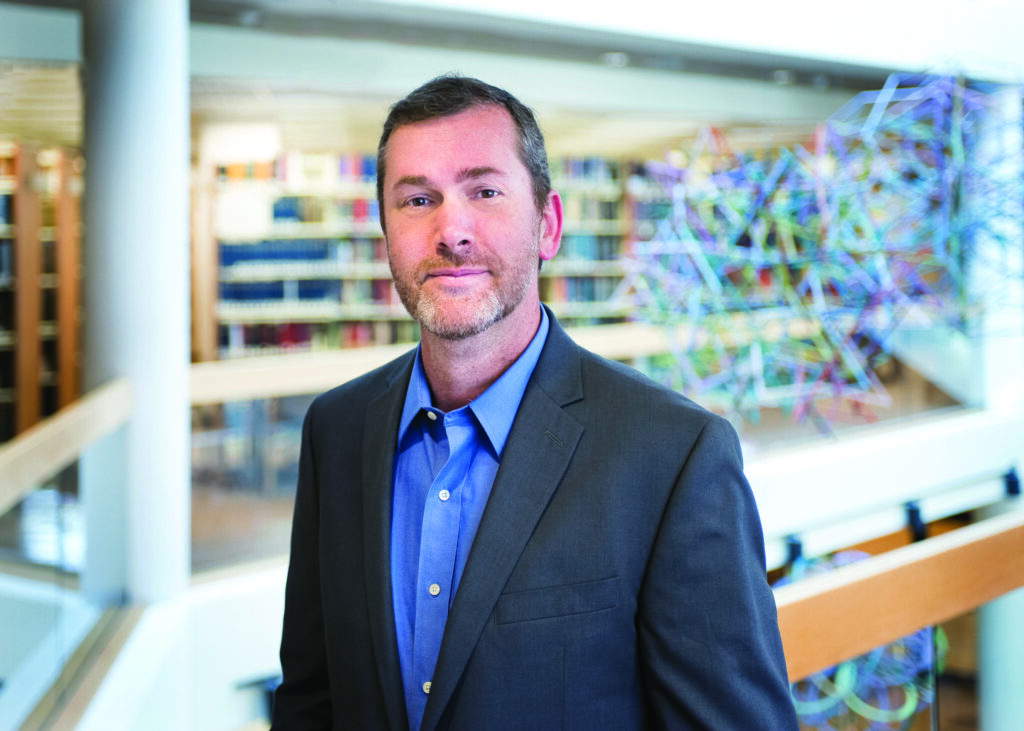 With America once again polarized, secession is back in the headlines.

Timothy Waters, professor of law at Indiana University Bloomington, examines secession and whether it could be a good thing.

Timothy Waters is a professor at Indiana University, where he writes on secession and war crimes. He is the author of Boxing Pandora: Rethinking Borders, States, and Secession in a Democratic World (Yale 2020) and editor of The Milosevic Trial: An Autopsy (Oxford 2013). He has been a Humboldt Fellow at the Max Planck Institute in Heidelberg and an American Council of Learned Societies Fellow. He was a Peace Corps volunteer in Hungary, and worked at the International Criminal Tribunal for the Former Yugoslavia. JD, Harvard; MIA, Columbia; BA, UCLA.

Most Americans are leery of secession: That’s why we fought the Civil War! Of course, that was our second secession – the first was the Revolution. Whether a secession is just or sensible depends.

There are good reasons not to support secession for what America’s founders called “light or transient causes.” But opposition often rests on unexamined assumptions. Secessionists aren’t necessarily more nationalist, for example – often they’re escaping someone else’s nationalism. Secession can be violent, but it’s the state’s resistance that causes violence.

Secession challenges the will of the majority. But majorities only exist because states have the borders they do, which also create permanent minorities.

Sometimes secession is the best – or only – way to escape persecution, or resolve a difference in values. As the Declaration of Independence says, sometimes a people feel it necessary “to dissolve the political bands which have connected them with another.”

The assumption we most need to reexamine is the idea that secession is failure. It isn’t – it’s change. Not changing when change is needed – that’s failure. Instead of worrying that ‘country X might break up,’ ask why country X should stay together. If a state needs violence to rule people who wish to rule themselves, then secession isn’t failure; it’s an answer.