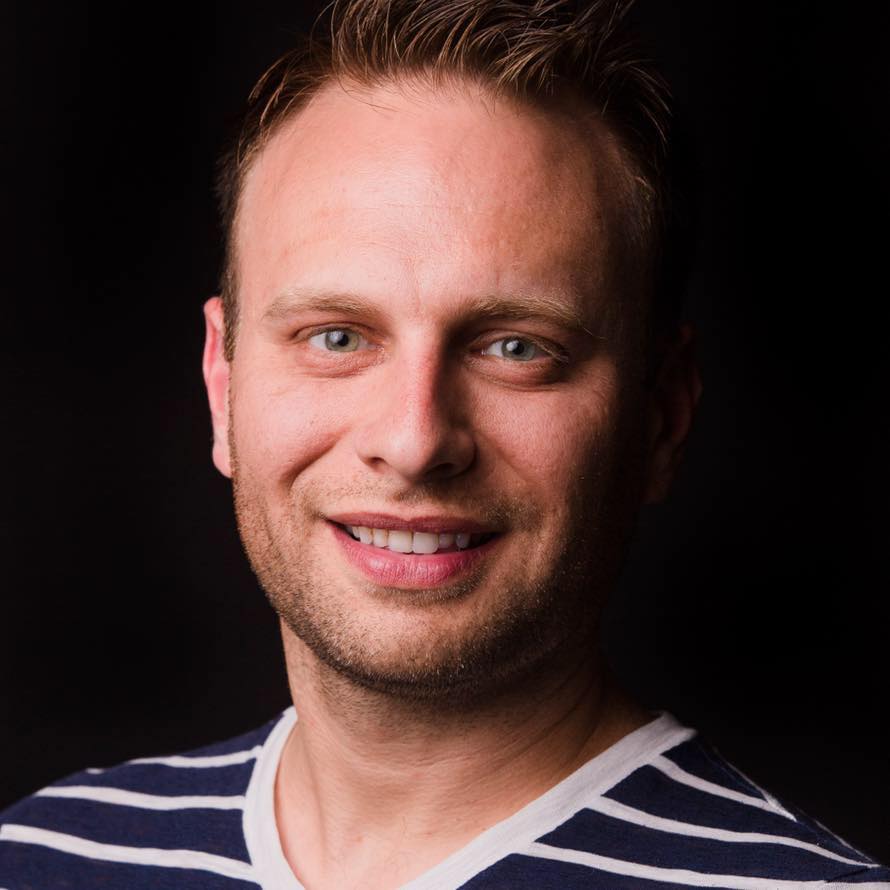 Conspiracy theories are no longer just on the fringe of society.

Kenneth Luck, Ph.D., is an Assistant Professor of Media Arts at SUNY Sullivan. He holds degrees in Political Science, Education, and Human Development. In 2017, he produced and directed “Opioid Nation: The Making of an Epidemic,” which went viral online and was broadcast on WVIA-TV, a PBS affiliate station in Scranton, PA. He has worked in media for more than a decade as a photojournalist, public relations professional, and photographer. His research interests include media and science literacy, education, and qualitative and quantitative research methodologies. His current article, “When 5G Technology and Misinformation Collide,” is currently featured in the current issue of “2600” – a nationally distributed magazine that focuses on technology. He lives in Honesdale, PA.

It may be fair to say that conspiracy theories and conspiratorial thinking have become part of the political, social, and even health science dialogue within the United States in recent years. Additionally, although it remains impossible to know exactly when conspiracy theories first entered public discourse, the twentieth and early twenty-first centuries appear to be a time when conspiracies theories have gained solid footing in the minds of many groups and individuals.

My research focuses in on attempting to quantify and identify when specific conspiracy theories have entered public dialogue, particularly in the area of print media. The findings of my research suggests that the emergence of conspiracy theories occur across the left-right political ideological spectrum within the United States and flourish in response to historic events, political trends, scientific knowledge, and – of course – popular culture.

Medical mistrust and skepticism toward government health agencies, for instance, which conspiracy theories tend to fuel, remains a challenge to global health and safety. Additionally, conspiracy theorists tend to endorse the idea of a “powerful other,” and medical interventions are often a top-down, group-level activity. Moreover, conspiracy theories may also present challenges for creating public buy-in for implementing current and future health interventions, such as in the case of vaccinations.

What some researchers have long assumed was a fringe topic of investigation has now blossomed into a fertile ground for study.