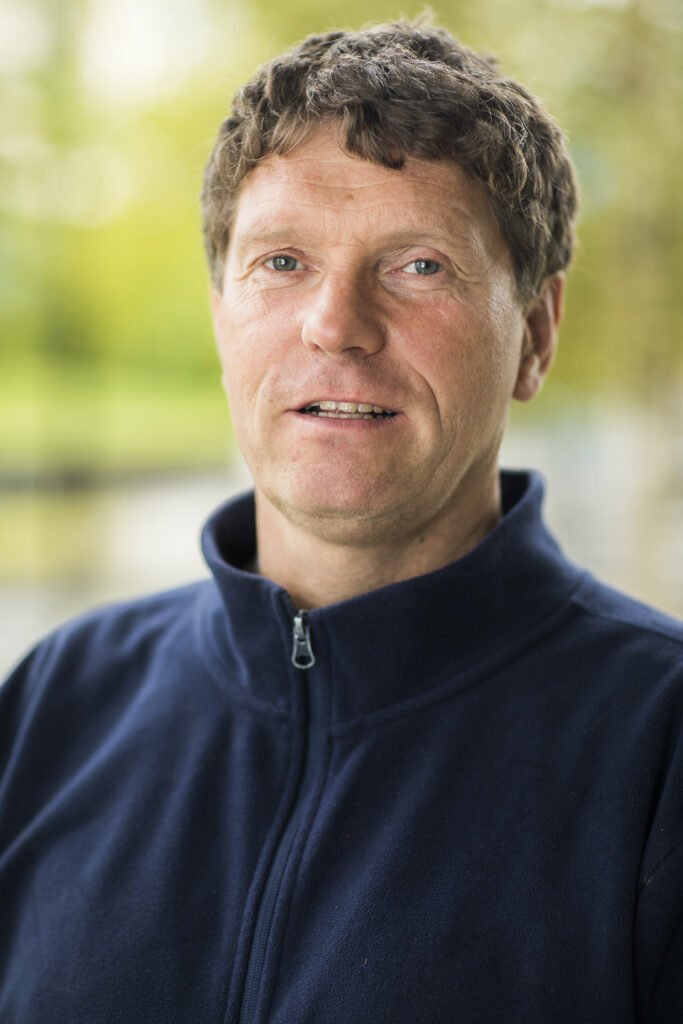 Climate change’s effects will be felt across the planet, but what we can we learn from different regions?

Falk Huettmann, professor of wildlife ecology at the University of Alaska Fairbanks, explores one area to see.

Falk Huettmann is a Professor for Wildlife Ecology working on all continents of the world with over 250 publications, including 7 books. He joined the faculty of University of Alaska Fairbanks (UAF) in 2003 as an Outstanding Young Scientists, and teaches Wildlife and Landscape Ecology, Ornithology, Data Management and Predictive Modeling. He was awarded a Killam Scholarship as a PostDoc with the Geography Department, University of Calgary, Canada for his work on Grizzly Bear habitat future scenarios in the Rocky Mountains. He also was employed as a research coordinator for old-growth forests and endangered Marbled Murrelets with the Center for Wildlife Ecology at the Simon Fraser University (SFU) in Vancouver, Canada. In 2014 Falk taught Geographic Information Systems (GIS) with the Semester at Sea (SAS) on the Atlantic fall research cruise, and later worked for three seasons in Antarctica. He got research contracts for places like Russia, Mongolia, Central America and Papua New Guinea. He was a Research Ambassador to the U.S. for the German Federal Student Exchange Service (DAAD), and spent a sabbatical with the Australian Antarctic Division (AAD) in Hobbart, Tasmania, as well as with the International Center for Integrated Mountain Development (ICIMOD) in Kathmandu, Nepal.

Falk is a bee keeper and enjoys sled dogs living off-the-grid with his family.

Climate Change in the Hindu Kush-Himalaya

The Hindu Kush-Himalayas (HKH) are a globally recognized landscape; it includes ten peaks above 8,000m, including Mt. Everest as the world’s highest mountain also affecting the global weather including the monsoon and jetstreams. The now-melting glaciers, snow and ice of this region run their waters downhill and create major wetlands, estuaries and ocean plumes. It feeds over 2 billion people – app. 1/3 of the planet’s humans – through farming and fisheries. The mountains of HKH are the world’s ‘water towers’.

More than 18 nations rely directly on the HKH for their well-being, and thus this region has global and vast strategic impacts – economically, socially and ecologically. HKH is an inherent part of the world’s polar region and the heat budget as the ‘Third Pole’, besides the Arctic and Antarctic.

Research done by the authors is in support of the complexity and deep subjects found in the HKH region and how those are tele-coupled affecting sustainability. In contrast stand mis-placed hydro dams, mining, new roads and railroads, as well as many other one-sided economic developments in places like Tibet and the Mongolian steppe affecting the ancient wilderness and its mountain biodiversity and endemism, diseases and old-growth forests. We also found that buddhism and shamanism are traditionally used for a better universe; spirituality and ancient taboos have a great conservation value indeed.

From the HKH one can easily learn to be humble, to respect and treat Mother Earth well. One easily will experience the holistic connections that the human culture has with the surrounding universe. Already recognizing these details will help for betterment, healing, and eventually global sustainability for future generations in the Anthropocene.

The post Falk Huettmann, University of Alaska Fairbanks – Climate Change in the Hindu Kush-Himalaya appeared first on The Academic Minute.