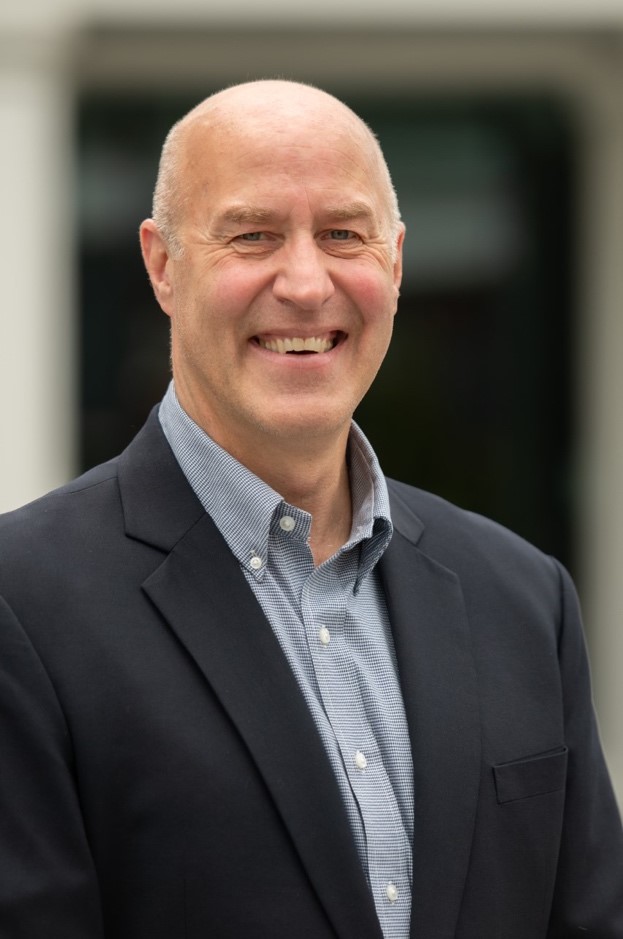 Living with uncertainty has become the norm.

Paul Hanstedt, professor of education studies at Washington and Lee University, describes a new way to think about solving problems.

Paul Hanstedt has been thinking and writing about general education for the last two decades, beginning with his work in the classroom and extending to a Fulbright in Hong Kong. His book General Education Essentials (2012) has just been accepted for a second edition and he’s worked with dozens of campuses across the U.S. and in Asia. He is also the author of Creating Wicked Students, and the recipient of several teaching awards including, most recently, the CASE-Carnegie 2014 Virginia Professor of the Year.

Wicked Students for a Wicked World

A man walks into a bar and asks for a glass of water. The bartender looks at him, reaches under the counter, and pulls out a gun. He points it at the man. The man says, “Thank you,” and walks out.

What’s going on? Why point a gun at a man who’s asked for a glass of water? Why would the man then say “Thank you”? It’s bizarre.

But then, we live in a bizarre world. The riddle of the man at the bar is an example of what engineers call “Wicked Problems.” In contrast to “tame “ problems—the sorts of questions where the answer are clear and fixed—with Wicked Problems the dynamics are in flux, data are incomplete, the logic is indirect.

Our world consists largely of wicked problems. Almost from the start, COVID has had us scrambling for new answers, responding to new variants, trying to reconcile various social, economic, and political factors. The solution, to the extent that there is one, is complicated, varying from region to region, changing over time.

Our education system, on the other hand, seems largely geared toward tame problems. Very often students need only memorize and reiterate stated answers in order to get the best grades.

What can we do to bring more uncertainty into the learning experience? One way is by building the world’s unpredictability into the higher ed core curricula: experiences like internships, study abroad, and work in the community are now common place, even required. Consequently, more students have the opportunity to expand their understanding of “learning” to include the need to try and fail and try again in response to unfamiliar problems. They come to know, in other words, that in a rapidly changing world, perhaps the most important skill is the ability—and the courage—to respond to the unknown.

The post Paul Hanstedt, Washington and Lee University – Wicked Students for a Wicked World appeared first on The Academic Minute.