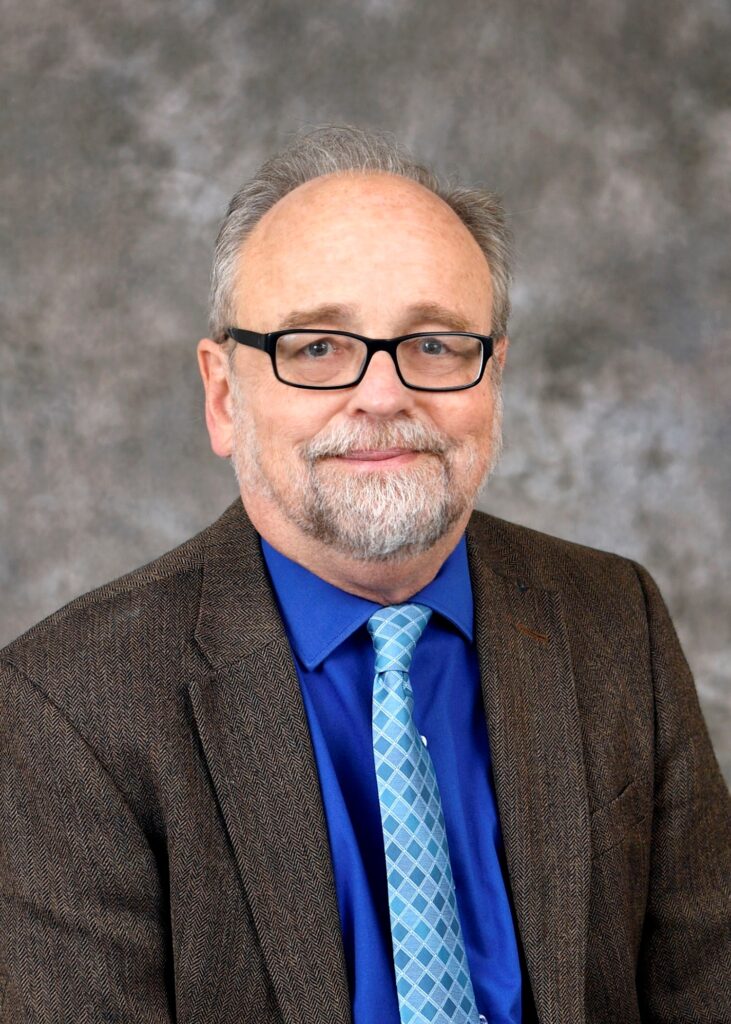 Reading can lead us to change how we think and act.

Mark West, professor of English at the University of North Carolina at Charlotte, explains how one important American applied what he learned from this pastime.

Mark I. West is a Professor of English at the University of North Carolina at Charlotte, where he has taught since 1984.

How Theodore Roosevelt’s Reading Contributed to His Support for Immigrants

In my research on the role that reading played in Theodore Roosevelt’s life and career, I found that Roosevelt did not approach read as a passive pastime. Roosevelt regularly applied what he learned from his reading to his work in politics. An example of this is how reading shaped his thinking on immigration.

Roosevelt often contacted the authors of the books he read. Such was the case when he read Jacob Riis’s 1890 book, How the Other Half Lives, an expose of the living conditions in New York City’s tenements. After finishing Riis’s book, Roosevelt went to Riis’s office and left the following note: “I have read your book, and I have come to help.” This marked the beginning of a long relationship between Roosevelt and Riis during which they worked to improve the living conditions in immigrant neighborhoods.

Another book that shaped Roosevelt’s views on immigrants was Jane Addams’s 1910 memoir, Twenty Years at Hull House, in which Addams recounted her efforts to help immigrants adapt to life in America. After reading Addams’ book, Roosevelt reached out to her and solicited her support for his 1912 campaign as the Progressive Party candidate for the presidency. Pleased with Roosevelt’s pro-immigrant positions, she not only campaigned for him; she seconded his nomination during the Progressive Party’s convention.

Mary Antin’s 1912 memoir, The Promised Land, also had an impact on Roosevelt. He was moved by Antin’s story about being a Jewish immigrant left Russia as a teenager and ultimately set roots in Boston. Roosevelt contacted Antin, and the two became political allies in the movement to support more open immigration policies.

Through reading these books, Roosevelt developed a sense of empathy for America’s recent immigrants, and this resulted in him taking pro-immigrant stands.

The post Mark West, University of North Carolina Charlotte – How Theodore Roosevelt’s Reading Contributed to His Support for Immigrants appeared first on The Academic Minute.