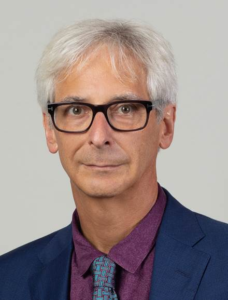 This is Best of Week on The Academic Minute: For the Best Psychology Segment Award: Art Markman, professor of psychology and marketing at the University of Texas at Austin, discusses changing minds.