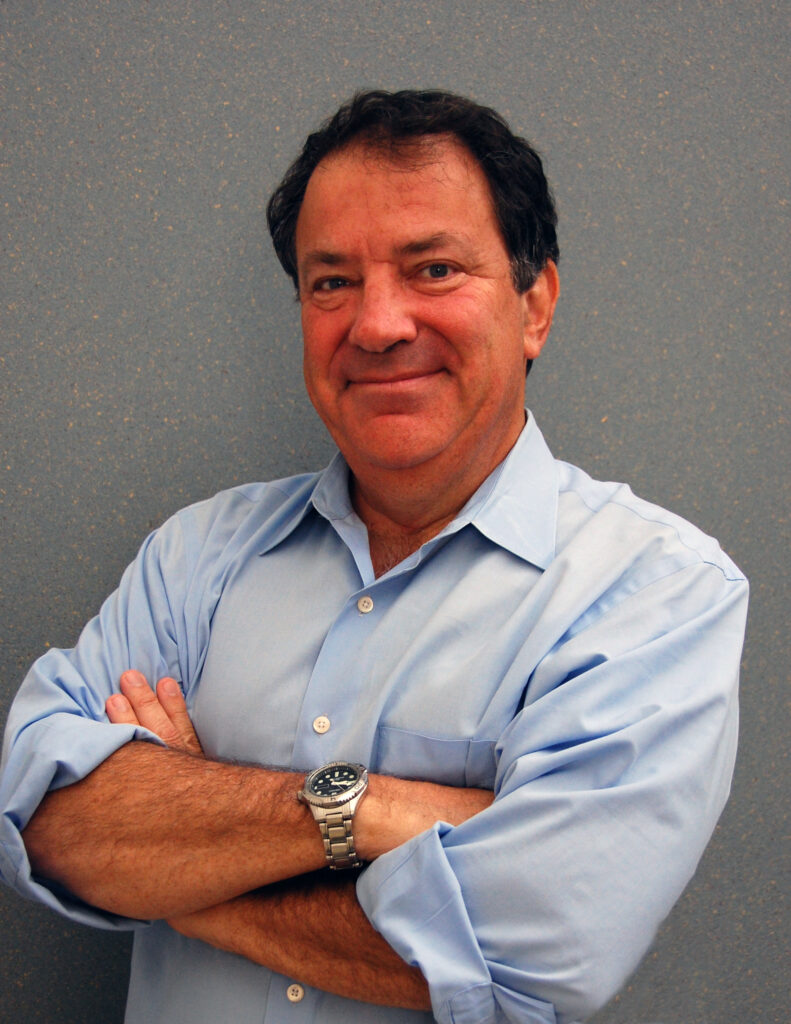 Climate change will have many effects for sea life.

Richard Aronson, professor and head of the Ocean Engineering and Marine Sciences department at the Florida Institute of Technology, dives in.

His research explores the response of marine communities to environmental changes in deep time. His primary focus is on coral reefs and subtidal communities in Antarctica and on the plants and animals living at the latitudinal extremes of the tropics and the poles that have very narrow ranges of environmental tolerance.

Professor Aronson has published more than 140 papers and more than 60 abstracts, as well as 10 technical reports on marine ecology and paleontology.

Understanding the Impact of Climate Change on Sea Life

If you live at mid-latitudes, say in Boston or New York, your summers are hot and your winters are cold. Not so in the tropics and Antarctica, where ocean temperatures are more constant over the seasons.

Fish, snails, sea stars, corals, and other cold-blooded marine species at the extremes of latitude are adapted to the narrow temperature ranges. That makes them especially vulnerable to global warming. Temperate-zone species, on the other hand, are adapted to wide fluctuations. So cold-blooded species and their communities are responding more rapidly to climate change near the equator and the poles. I use paleontology and ecology to reconstruct how those communities responded to climate change in deep time and project their futures in a warming world.

Ocean cooling in Antarctica over tens of millions of years froze out predatory fish and crabs and gave us the unique communities we see today. Rapid warming is letting predators back in and reversing the long-term trends forced by cooling.

Recently, my colleagues and I have been looking at whether climate change in Florida and the Caribbean is driving reef-corals out of the tropics to the slightly cooler waters of subtropical latitudes.

The jet stream is dipping southward more frequently these days, bringing weather that is too cold for the corals, and that will get worse. So corals along Florida’s east coast will be hammered by freezes from the north on the anvil of rising temperatures south, in the tropics.

The main species of reef-building corals in Florida and the Caribbean are already declining drastically.

So it’s possible that only a few species of corals will be around in any decent numbers. What will reefs look like? What ecosystem services, like food and shoreline protection, will they continue to provide?

That’s what we’re working to understand.

The post Richard Aronson, Florida Institute of Technology – Understanding the Impact of Climate Change on Sea Life appeared first on The Academic Minute.