Micheal C. White, University of Connecticut – Inflammation Can Change Your Drugs Impact on Your Body 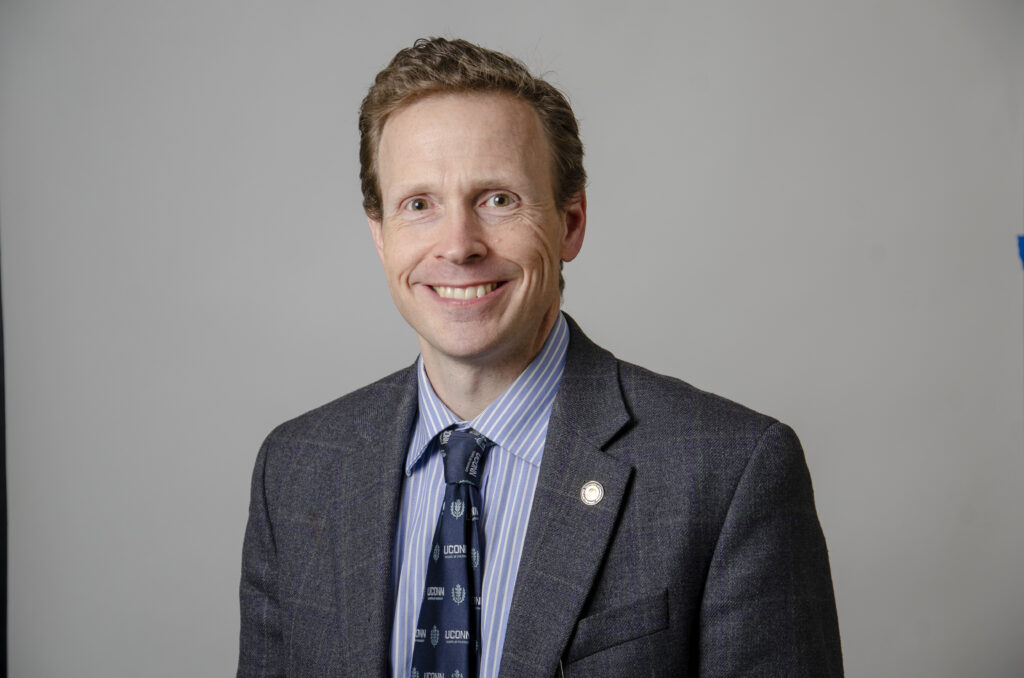 Inflammation can change how your body works with certain drugs.

Michael C. White, distinguished professor and chair of pharmacy practice at the University of Connecticut, explains.

Michael White, Pharm.D. is a Distinguished Professor and Chair at the UConn School of Pharmacy. His research interests are in drug, dietary supplement, and substances of abuse safety and effectiveness. His over 400 publications in biomedical journals have been cited over 14,000 times and covered by major media television, radio, newspaper, and internet sites. He has received national awards from the American Society of Health-System Pharmacists, American Association of Colleges of Pharmacy, and the American College of Clinical Pharmacy.

Inflammation Can Change Your Drugs Impact on Your Body

In our research, our group assessed the impact that inflammation from a new infection or underlying disease such as rheumatoid arthritis, psoriasis, or inflammatory bowel disease can have on how readily your body can break down medications; a process called drug metabolism. The drugs we assessed are broken down by special liver enzymes called the cytochrome P450 system. We found that when a new infection or other inflammatory disorder starts, that people are less able to break down drugs metabolized by this system. This is because the liver has a hard time multitasking and the need to respond to the infection or inflammatory disorder makes it less able to make these enzymes. Conversely, once the infection passes or people start to take drugs that can block those chronic inflammatory disorders, the liver ramps up its ability to break down drugs back to the normal level. While many drugs are affected by inflammation, the impact on most people will be modest or not noticeable. However, in some people, serious issues can arise. People with asthma, organ transplant, schizophrenia, and epilepsy are at greater risk of having side effects when a new infection or inflammatory flare up occurs, and the dose may need to be adjusted. Similarly, when a biological drug is used to suppress chronic inflammation, a drug the patient was on for a long time might not work as well and the dose may be adjusted. So if you notice changes in how well your medications are working for you when you get an infection of inflammatory flare up, the issue may not be in your head, it might be… in your liver.

The post Micheal C. White, University of Connecticut – Inflammation Can Change Your Drugs Impact on Your Body appeared first on The Academic Minute.