Mark Stelzner, Connecticut College –The Intensity of Slavery and the Birth of Modern Capitalism 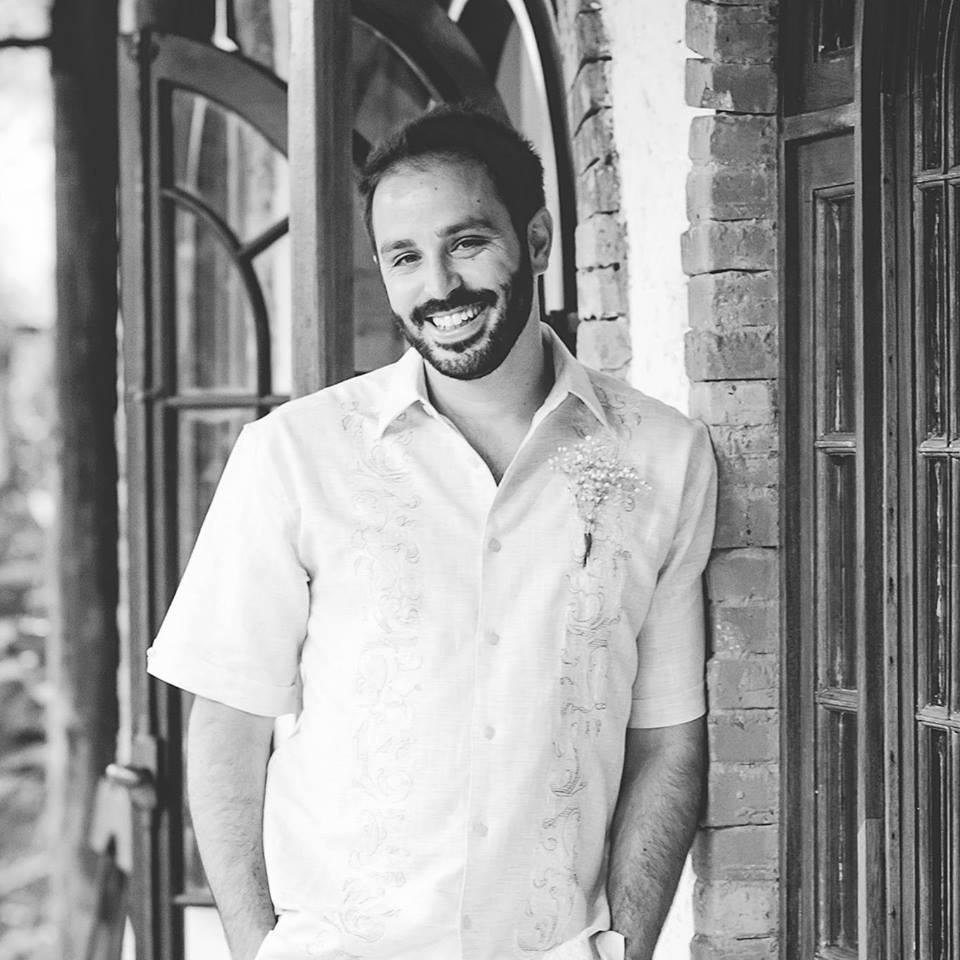 A short-term mindset can have ample benefits, but at what cost?

For the last few years, Mark Stelzner has been working on better understanding income inequality in the United States. He has conducted research on the evolution of labor laws during the Gilded Age and over the last forty years, the relationship between labor laws and inequality, the income shares of top earners in the late 1860s, the connection between support for workers and technological change, the evolution of antitrust administration since the 1960s, the link between inequality and politics, the connection between monopsony power and wage discrimination between like workers of different race, ethnicities, and gender groups, and the degree to which Americans have overpaid for private medical care. His work has been featured in the Economist, the Nation, the Washington Center for Equitable Growth, the Center for American Progress, History, and other venues.

The Intensity of Slavery and the Birth of Modern Capitalism

Between 1801 and 1862, the average amount of cotton picked per day by enslaved workers increased from 28 to 114 pounds. This represents an increase in productivity per enslaved worker of 2.3 percent per year, on par with the increase in output per worker in industrializing England. The only difference in the antebellum South is that there were no changes in machine technology used in cotton-picking.

From analysis of plantation records and agricultural and population census records, my co-author and I seek to identify the source of increase field-hand productivity. We find significant evidence that most slaveowners had a short-term mindset, focusing on the number of bags of cotton they could raise per worker. When slaveowners hired overseers to supervise their enslaved workers, they created a number of incentives for the overseer to maintain a strict regime of discipline to push workers to produce the largest amount possible. As news of others extracting more output passed from farm to farm, expectations of output per enslaved worker increased.

Additionally, when looking at data on cotton output over more than 5,000 plantations in 1860, we find that the existence of a hired overseer leads to an increase in output per enslaved worker of around 30 percent even after controlling for the number of improved acres, livestock, size of the plantation, the quality of soil, and other factors. Finally, in the decade before the Civil War, we find the degree to which planters hired outside overseers increased dramatically, faster than increases in the enslaved population.

Consequently, pushing workers to labor more intensely through increased supervision and application of torture was an important factor in understanding the increase in productivity of enslaved workers in antebellum America. This means that the birth of modern capitalism coexisted and actually intensified slavery, and that more generally, the two can be in complete harmony economically.

The post Mark Stelzner, Connecticut College –The Intensity of Slavery and the Birth of Modern Capitalism appeared first on The Academic Minute.