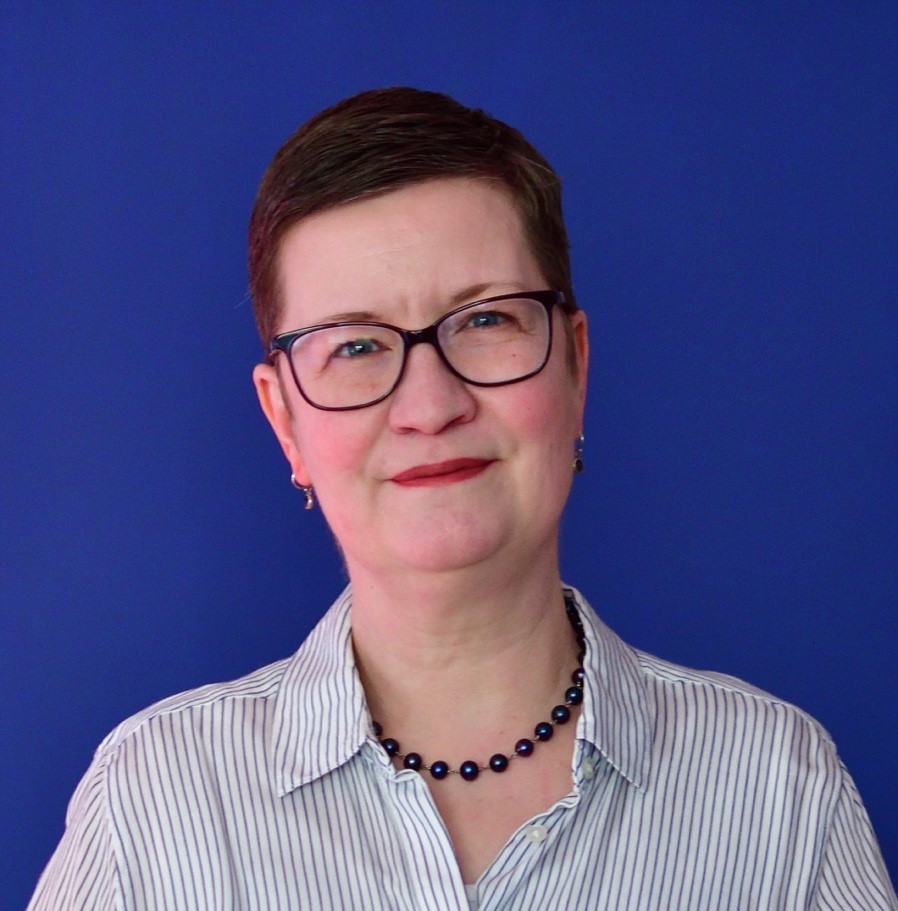 The effects of 9/11 are still being felt today.

Karla Vermeulen is an Associate Professor of Psychology and the Deputy Director of the Institute for Disaster Mental Health at the State University of New York at New Paltz. She is the author of three books, most recently Generation Disaster: Coming of Age Post-9/11 from Oxford University Press.

In the wake of the 20th anniversary of the attacks of September 11, 2001, it’s worth noting that many current emerging adults (ages 18 to 29) have no direct memories of that day. However, the attacks and all of the subsequent societal changes shaped the broader environment they grew up in, and for many, those societal conditions have generated concerns about themselves and their communities experiencing additional disasters.

I conducted a thousand-person national survey of emerging adults which was statistically representative in terms of gender and racial/ethnic breakdown, and I included a large proportion of people who had not attended college as that group is often left out of research.

Overall only about one in five respondents were not at all concerned about these different threats impacting them or their community, suggesting that this is a population with a high level of stress about future disasters.

Taken together, these findings suggest a generation of emerging adults who are deeply concerned about threats like school shootings and climate change, with low expectations for safety or fairness. While disheartening, these are perhaps rational reactions to the unsettled post-9/11 world they grew up in.