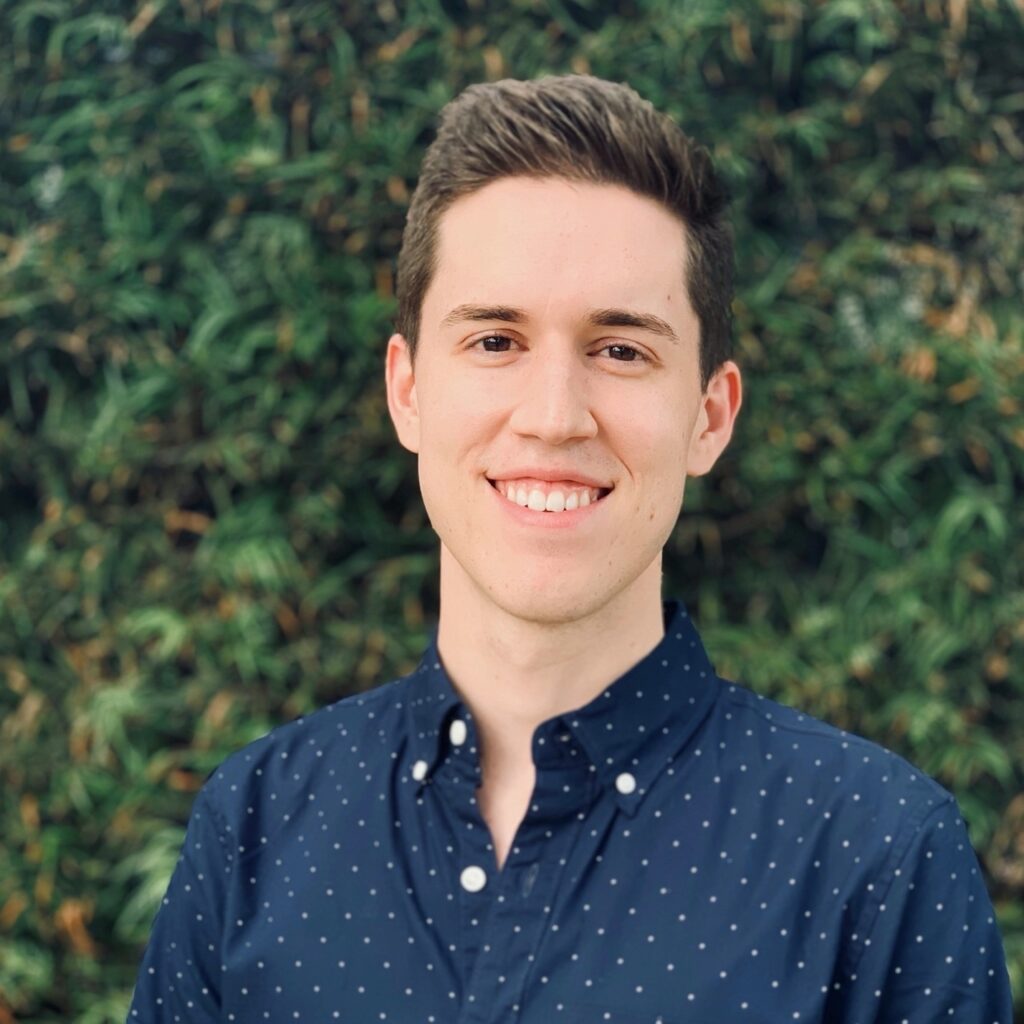 On this Student Spotlight during University of California, Irvine Week: California is in the thick of the effects of climate change.

Shane Coffield is a PhD Candidate in Earth System Science at UC Irvine, studying climate change impacts on ecosystems in the Western US.

The impacts of climate change are becoming more obvious than ever, especially for those of us in the Western US. Just in the past few weeks we’ve been experiencing record-breaking heat waves, continued extreme drought, and an early and intense start to the summer wildfire season. I’m part of a group of scientists who are studying these types of climate impacts on ecosystems, and making projections into the future based on future climate scenarios. In a recent publication we’ve quantified something particularly concerning about climate change, which is how it may thwart our ability to fight it in the first place. That’s because many climate mitigation strategies rely in part on ecosystems being able to remove some of our carbon emissions from the atmosphere.

However, as temperatures rise and rainfall patterns change, those ecosystems (especially forests) might have a harder time taking up carbon in places like California. We’ve compared several modeling approaches and are confident that rising temperature in particular will lead to a net loss of forest carbon in California, making the State’s goal of increased forest carbon more difficult to achieve. Some parts of the state, like the foothills of the Sierras and the northern coasts, are particularly vulnerable and probably shouldn’t be relied upon to store more carbon in the coming decades. Some of these lands are even designated as forest carbon offset projects, where landowners are being paid with the expectation that their forests will continue taking up carbon and offsetting emissions elsewhere.

Given what we’ve found about climate vulnerabilities of ecosystems in California, we suggest that land management strategies focus on protecting existing forest carbon – through things like forest thinning, prescribed burns, and Indigenous stewardship of land – while more emphasis is placed on reducing our carbon emissions in the first place.