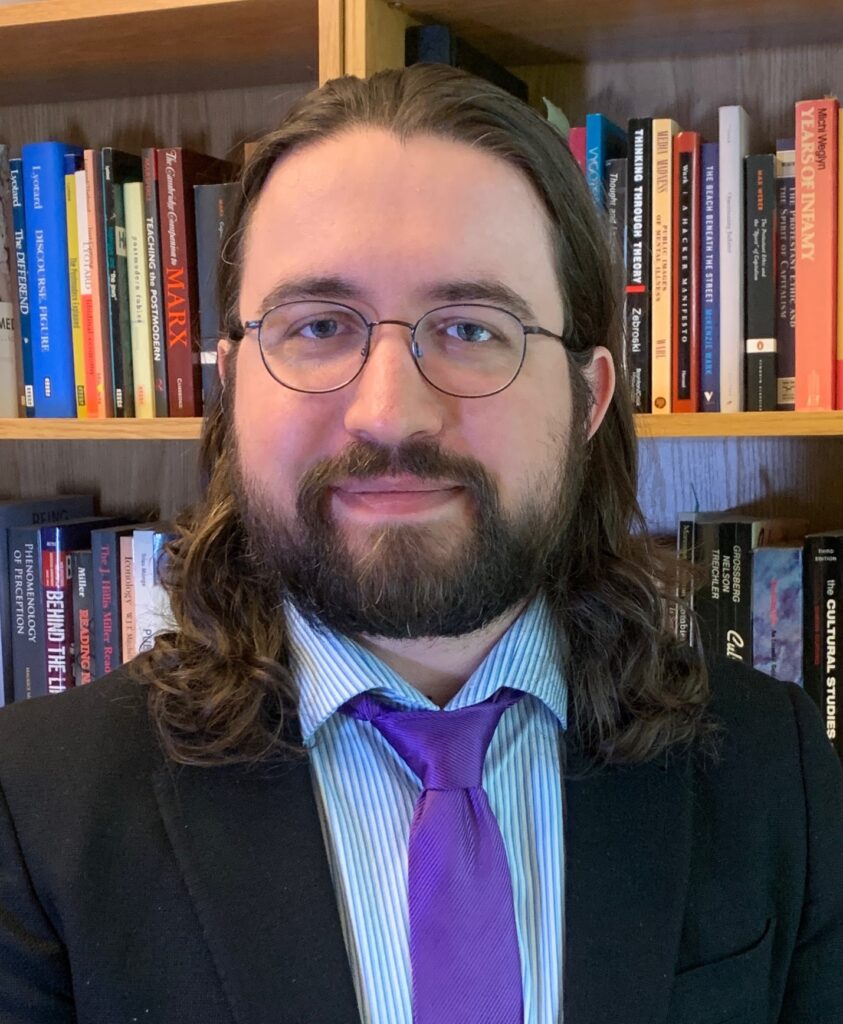 Video games are ingrained in our culture.

Today on The Academic Minute: Mike Piero, professor of English at Cuyahoga Community College, examines how to study them in a cultural fashion.

Mike Piero, Ph.D. is a Professor of English at Cuyahoga Community College in Cleveland, OH, where is specializes in game studies, postmodernist studies, critical theory, and J.M. Coetzee studies. He is co-editor of Being Dragonborn: Critical Essay on The Elder Scrolls V:Skyrim (McFarland, 2021) and has published recently in Eludamos: Journal for Computer Game Culture, The Popular Culture Studies Journal, MediaTropes, Transnational Literature, and in various edited collections. He teaches courses in writing, game studies, British literature, and the humanities. He can be reached at www.mikepiero.org.

From arcades to esports arenas, LAN parties to online play, video games have arguably become the dominant entertainment medium of the twenty-first century.

And for the past 30 years at least, a variety of academic disciplines ranging from English, communications, and the humanities to computer science, economics, and game design have been studying this new medium and how players interact with games and with each other. One area of games studies that I’m actively involved in is one that studies video games as complex cultural artifacts. In other words, we analyze games through various methods and interpretive lenses as communicating powerful norms, ideologies, and values through the combination of games’ narratives, images, mechanics, industrial influences, interfaces, sounds, and material peripherals. It’s, indeed, a rich landscape of study.

Part of my ongoing research in game studies, for example, involves studying how repetitions of video game timespace call back to older forms of media—literature and film, especially—and encode specific dominant norms that are often racist, heteronormative, misogynistic, ableist, or otherwise not inclusive of the diverse array of people who make up the international gaming community. In this way, my research directs scholars and students alike to “read” games like texts. Players become ‘player-readers’ who make meaning of games as they play in critical ways. These critical gaming literacies are increasingly important given the reach that video games now have in global cultures.