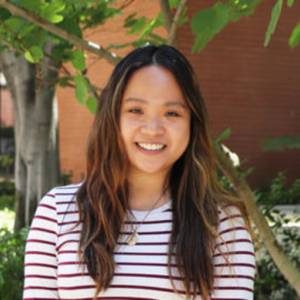 On University of California, Irvine Week: Warding off high blood pressure now could pay off later in life.

An estimated 91 million Americans have blood pressure that’s high enough to need to be controlled with medication. That’s a lot of people. In addition to the cardiovascular problems related to high blood pressure such as heart attack or stroke, having high blood pressure in middle age increases your risk of dementia later in life.

We know from previous research that when hypertension is treated with medication, it can stave off dementia. But what scientists have not been able to explain is exactly which anti-hypertensive drugs have this effect. So for our meta-analysis, we collected data from 14 previous studies that were done in six countries and included more than 12,800 people over the age of 50. In all cases, the patients were taking blood pressure medication for at least 6 months, and their cognitive function was tested over a three-year period. They were tested on abilities such as learning, language and executive function.

We divided the patients into two groups: those who were taking one of the medications that crosses the blood-brain barrier, and those who took a drug that stayed only in the bloodstream, and did not enter the brain directly.

We found in our large sample that those who had taken ACE-inhibitors or ARBs that cross the blood-brain barrier did better on a word list recall test after three years. That test is a strong indicator of overall memory abilities.

These findings are quite promising. If a commonly prescribed medication can have an effect on someone over a relatively short period like three years, in the long run, that could change their whole trajectory of memory loss.