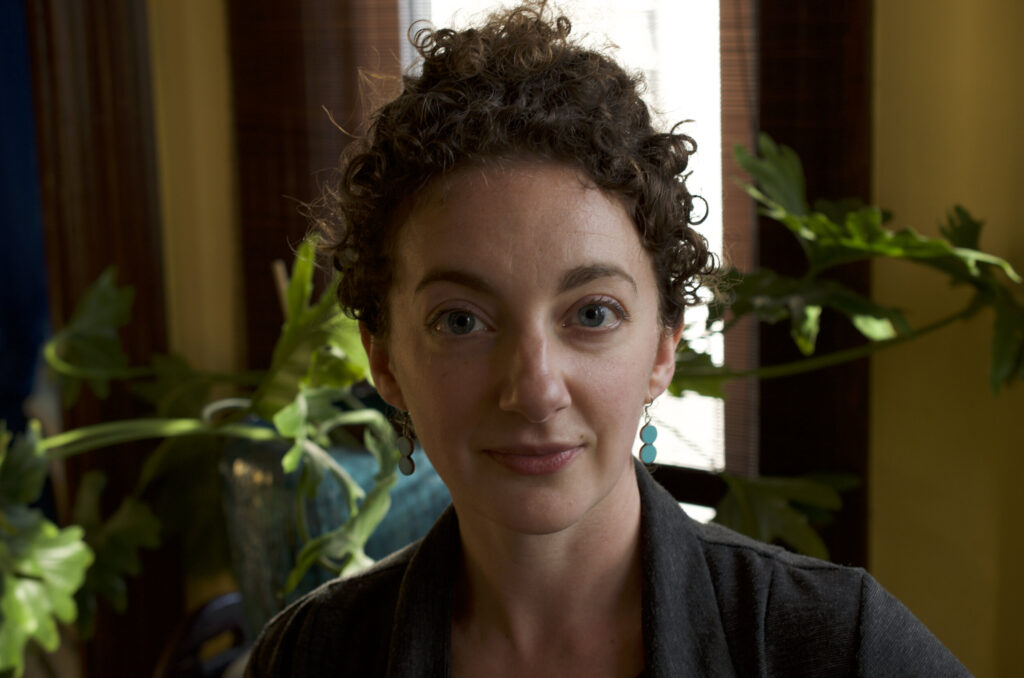 Rats are more than just a nuisance.

Darcie DeAngelo, assistant professor of sociocultural anthropology at the University of Oklahoma, determines how rats can be a helping hand.

Dr. DeAngelo is a medical anthropologist with training in sensory ethnography. Her area of focus is on landmine detection industries in Cambodia, especially those that work with animal detection aids. She is dedicated to engaged studies and has conducted research in diverse fields from public mental health disparities to international policy.

She also produces public humanities exhibitions where she troubles the boundary between art and anthropology. These pieces have been shown in a wide variety of places from academic conferences, art galleries, to experimental public-facing exhibitions. She is currently a postdoctoral fellow at the Institute for Genocide and Mass Atrocity Prevention at Binghamton University, New York, a Wilson Center China Fellow, and is a member of the policy-scholar team at the Mansfield-Luce Asia Foundation. She is Co-Editor-in-Chief of the journal, Visual Anthropology Review. She is an incoming assistant professor of sociocultural anthropology at the University of Oklahoma.

HeroRATS Who Rebuild Relations in Cambodia

Last year a 5-year-old rat became the first rodent to receive a gold medal award for “life-saving bravery and devotion to duty.” How did a rat, associated with disease, sewage, and trash, become a viral story that changed minds overnight?

Born in Tanzania, Magawa, like other specially trained African giant pouched rats, detects deadly ordnances buried in Cambodia. In the minefield, a rat is connected to two deminers who walk on cleared corridors with the contaminated area between them. The deminers step down the field in unison as the rat sniffs for mines, scratching twice when she smells TNT. Then the deminers map the location and reward the animal with a delicious banana.

Cambodia’s millions of landmines make it the country with the highest population of amputees in the world with about 100 explosive accidents per year.

After mass atrocities, states lose legitimacy. And so Cambodian villagers tend to distrust state-run operations, even landmine clearance. Demining offers real opportunities for states to rebuild legitimacy. But I heard from villagers who didn’t think that their land would be returned to them when the landmines were cleared and that deminers were no different than soldiers.

Here’s where Magawa comes in. Rats don’t fit in with the military aesthetic of demining. The image of a soldier cradling a rat in his arms undermines the kind of villainous characterization of deminers. When villagers first saw rats like Magawa, they were puzzled, but the rat humanized deminers in a way that demilitarized them.

Magawa has located an impressive 39 landmines and 28 unexploded munitions in four years. That’s more than 20 football fields, saving tens of thousands and, in the process, rehabilitating relations after war.

The post Darcie DeAngelo, University of Oklahoma – HeroRATS Who Rebuild Relations in Cambodia appeared first on The Academic Minute.