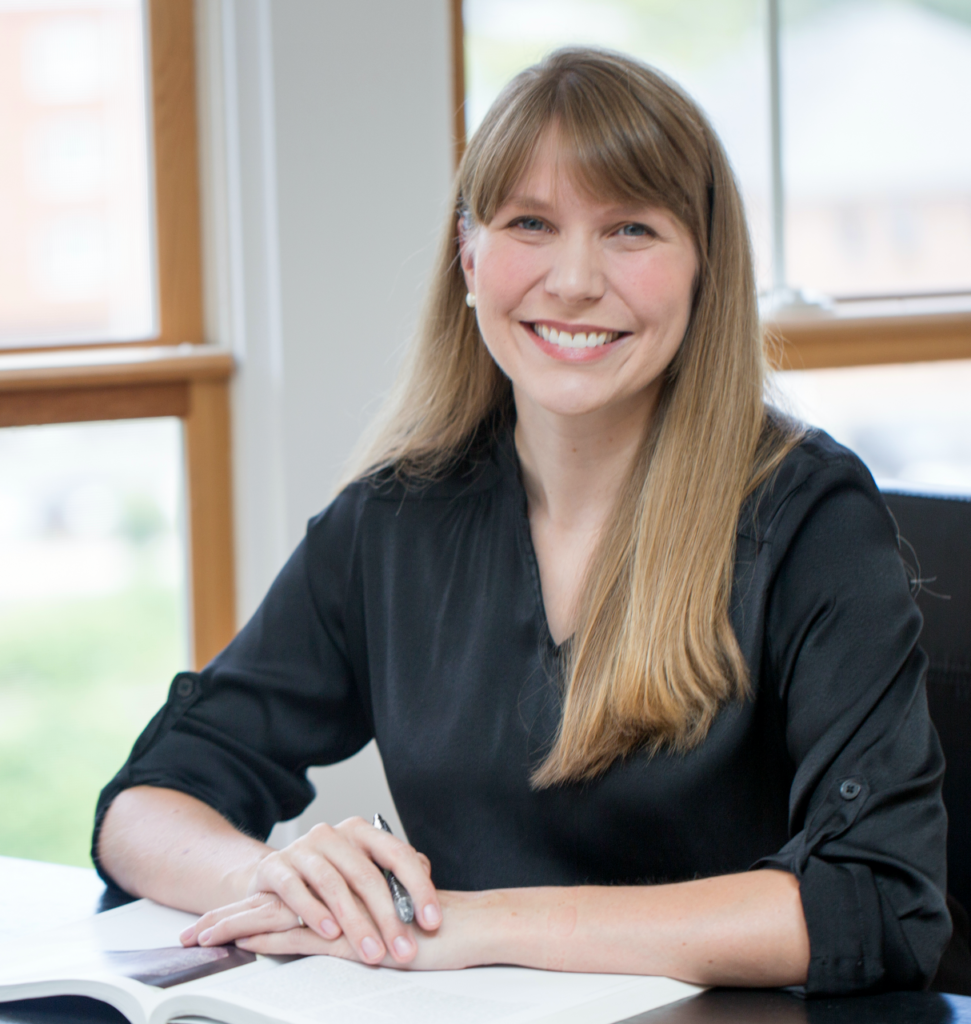 How can Buddhism inform the modern world?

Christina Kilby, assistant professor of religion at James Madison University, digs into this ancient tradition to find out.

Dr. Christina Kilby teaches Buddhism at James Madison University. Trained in the study of Tibetan Buddhism, her current research addresses the intersection of religion and migration in the Buddhist world. Her work has appeared in scholarly journals including The Journal of the American Academy of Religion, Numen: The International Review for the History of Religions, and The Journal of Buddhist Ethics. She consults with the International Committee of the Red Cross’ project on Buddhism and international humanitarian law.

Buddhism and the Laws of War

How can a religion that promotes non-violence inform the laws of war? Buddhism is practiced by around 500 million people today; Buddhist-majority states have standing armies and they experience conflict. While Buddhism encourages non-violent solutions to conflict, Buddhism also offers resources for limiting the negative effects of armed conflict when it occurs.

The International Committee of the Red Cross has launched a collaboration with academic researchers, Buddhist monks and nuns, and military and government leaders to explore the connections between Buddhism and the laws of war, or international humanitarian law (IHL). Here is what we have learned so far:

The many connections between Buddhism and IHL show us that it is possible to bring Buddhism onto the battlefield and that this ancient tradition has plenty to offer our modern world.

The post Christina Kilby, James Madison University – Buddhism and the Laws of War appeared first on The Academic Minute.