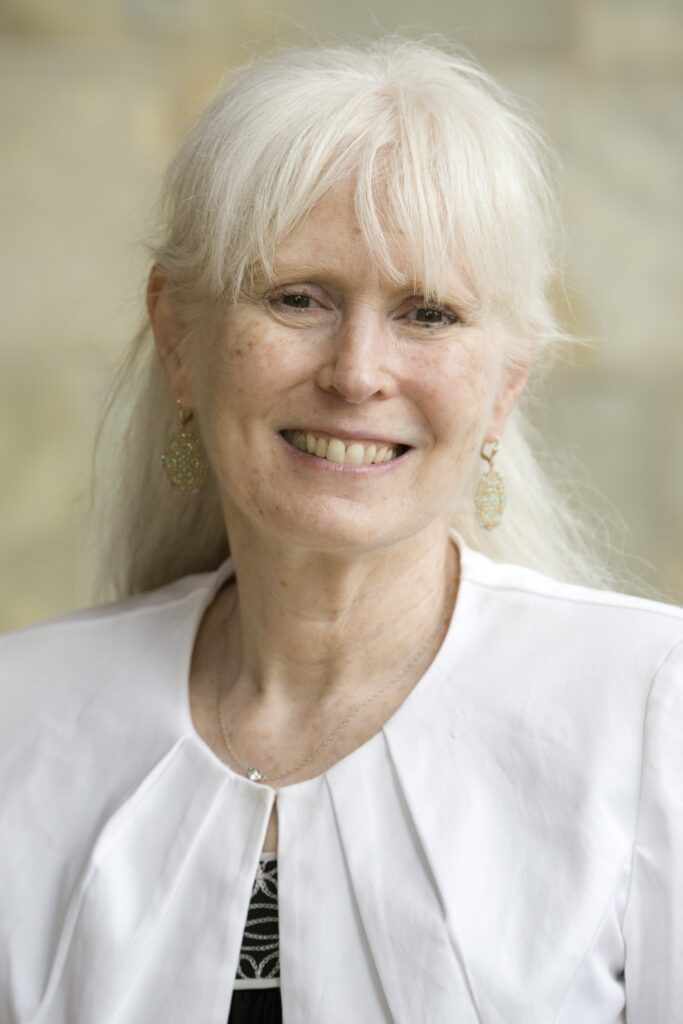 The Victorian Age has a standard portrayal on TV.

Catherine Golden, professor of English at Skidmore College, delves into the myths and realities.

Catherine J. Golden is professor of English and the Tisch Chair in Arts and Letters at Skidmore College. She is author of Serials to Graphic Novels: The Evolution of the Victorian Illustrated Book (2017), Posting It: The Victorian Revolution in Letter Writing (2009), and Images of the Woman Reader in Victorian British and American Fiction (2003). She is editor or coeditor of five additional books on topics ranging from Charlotte Perkins Gilman to Victorian illustration, literature, and culture and a regular contributor to Illustration Magazine, a British arts journal, and The Victorian Web.

The Victorian Age Beyond Masterpiece Theater

“The Victorians are still with us,” notes historian A. N. Wilson in 2002. Queen Victoria has entered modern media through the PBS miniseries Victoria and recent films including Victoria and Abdul. Bridgerton and Autumn de Wilde’s Emma with colorblind casting and modern music revive the Regency period but are often mistakenly called Victorian. So what exactly does “Victorian” mean? The term refers to the reign of Queen Victoria, 1837 to 1901. But to many scholars, the “Victorian” age begins with the expansive Reform Act of 1832 and lasts until the onset of WWI. 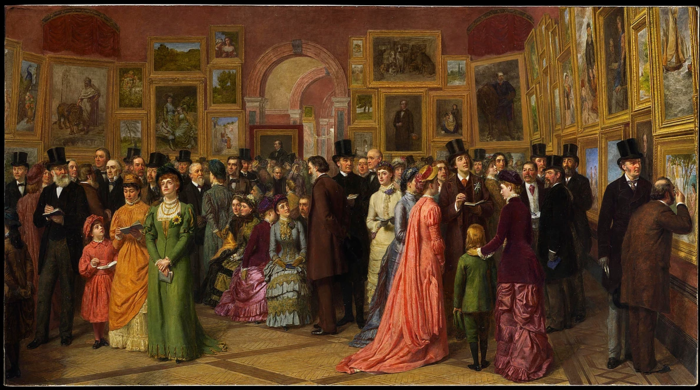 Dualities, extremes, and contradictions characterize the term “Victorian” and the era. We cherish antiquated notions of Victorians as sin-obsessed, dignified, and tight-laced, but Queen Victoria oversaw a vastly changing nation. An agrarian England increasingly became urban and industrial. Population and literacy soared as did prosperity, reforms, self-help, and science. With industrialization came poverty, starvation, and child labor. In this era of Jack the Ripper, we find epidemic disease, imperialism, and lots of dirt.

“It was the best of times, it was the worst of times”—as Dickens famously notes in A Tale of Two Cities. Thackeray also captures the Victorian paradox in The Roundabout Papers, writing: “We are of the time of chivalry . . . We are of the age of steam.” We imagine genteel Victorian ladies in parlors with lace curtains sipping tea from hand-painted china teacups. But these same Victorians invented the postage stamp, the train, the telegraph, and the telephone. “Victorian” means the beginning of the modern world.